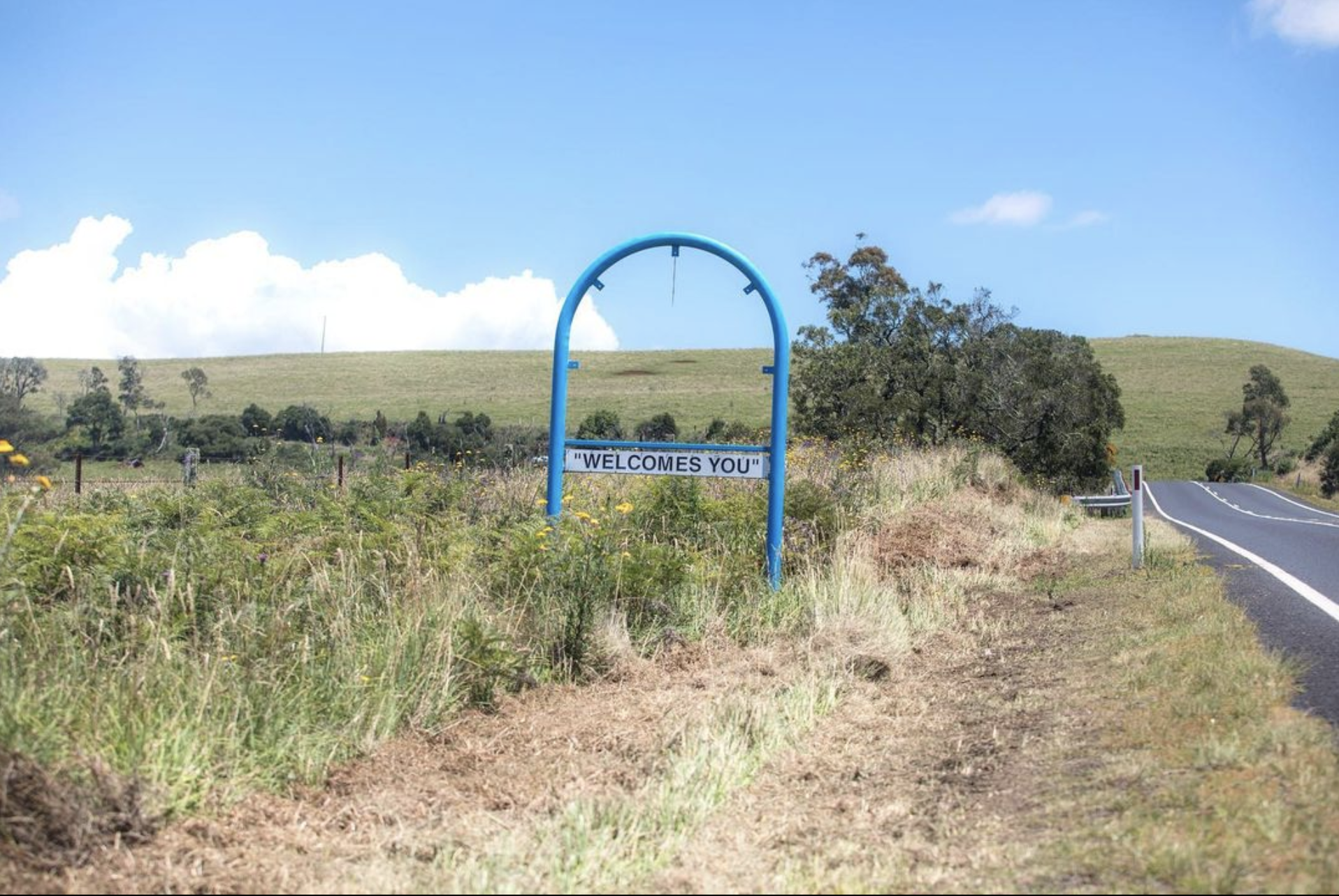 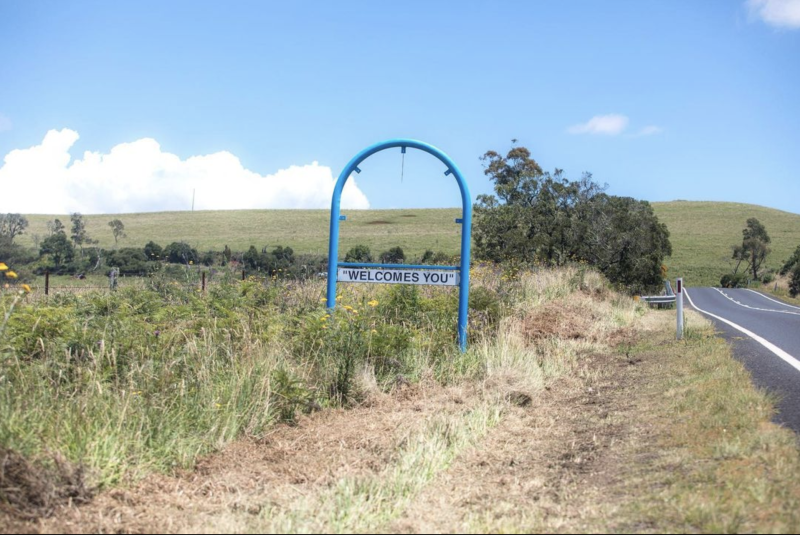 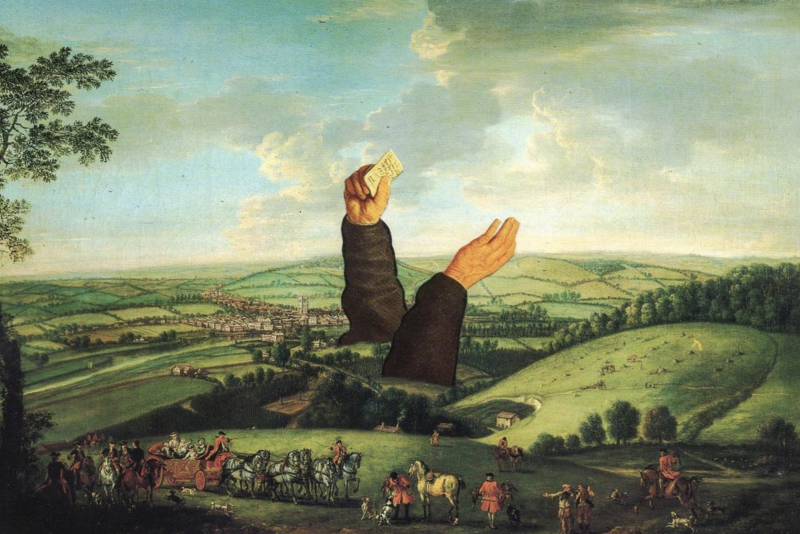 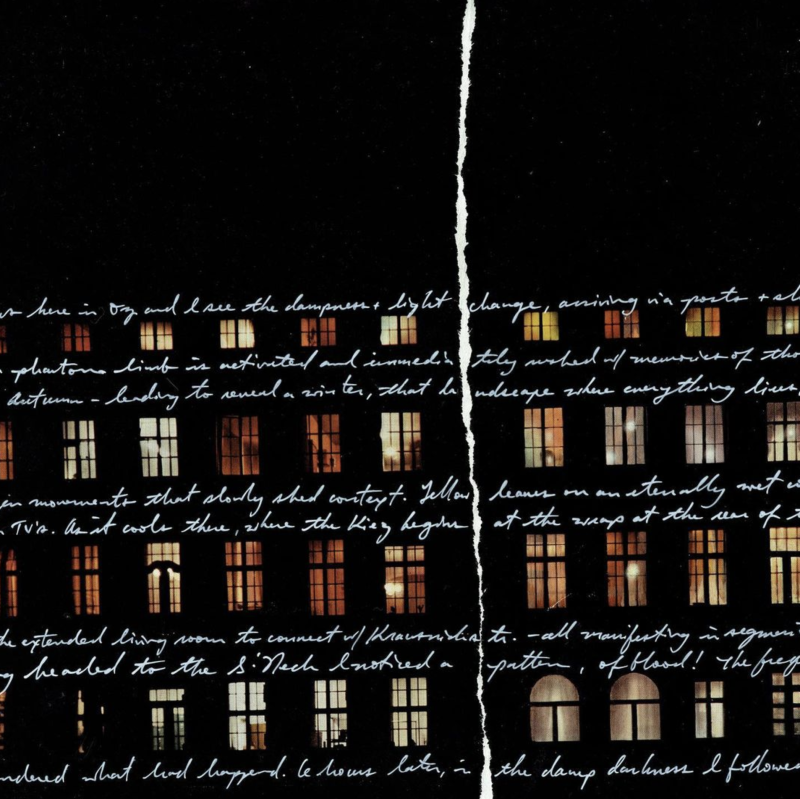 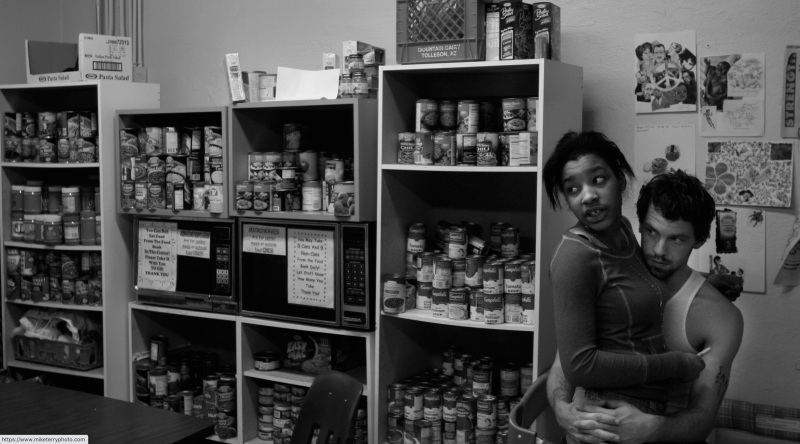 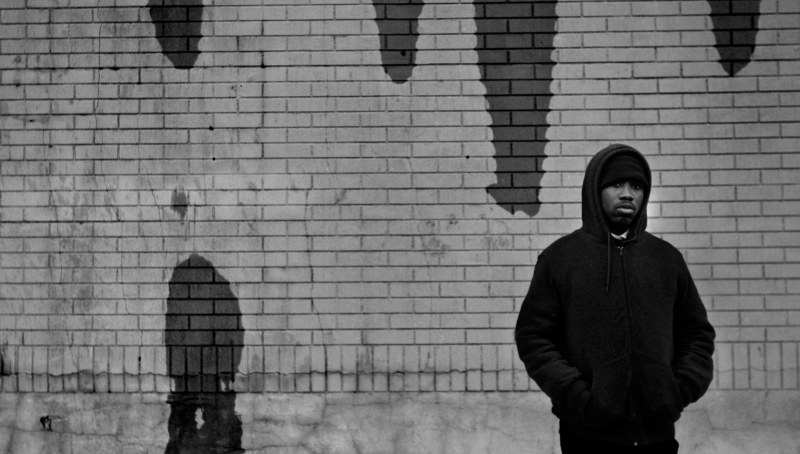 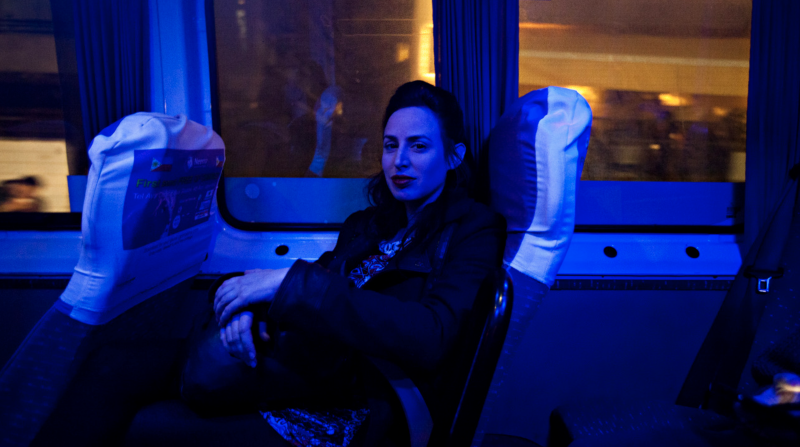 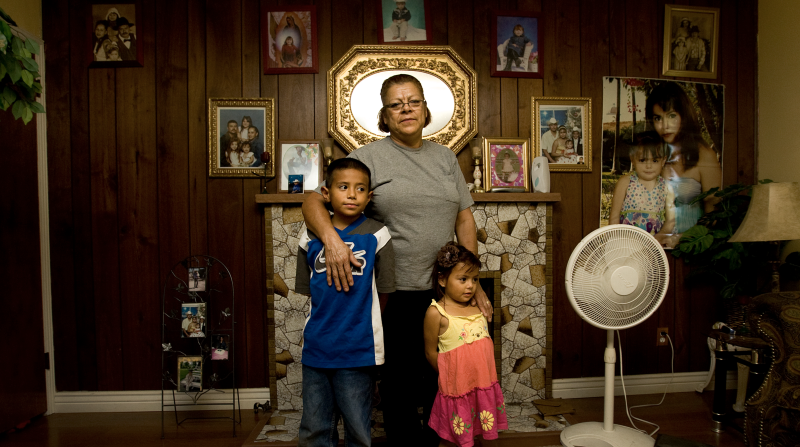 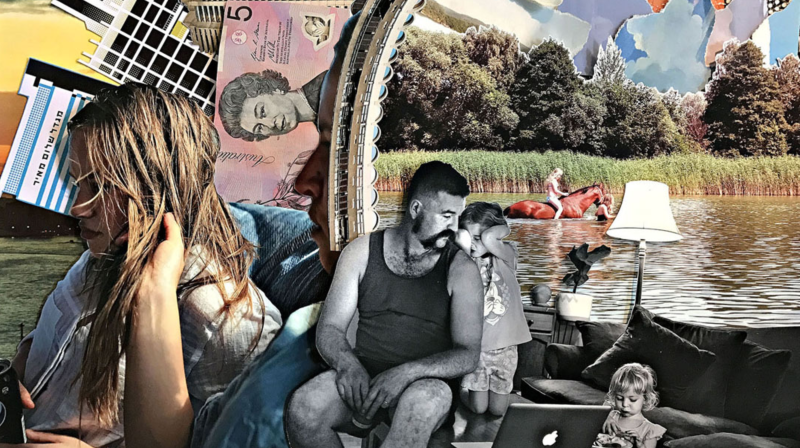 Terry earned a B.A. in Communication from the University of Utah in 2010 and was awarded a Fine Art, Music, Architecture and Dance Graduate Scholarship from the German Academic Exchange Service (DAAD) in 2011 through which he earned his MA in Visual and Media Anthropology at the Freie Universität Berlin.

In 2014 he developed the course Space and Place with Dr. Christian Reichel and lectures at the Freie Universität Berlin and Hochschule für Medien und Kunst in Berlin, Germany. Before moving to Australia in 2020 Mike Terry was a visual producer for the studio of filmmaker Yulia Mahr and classical composer Max Richter in the United Kingdom. He is based in Armidale, NSW. 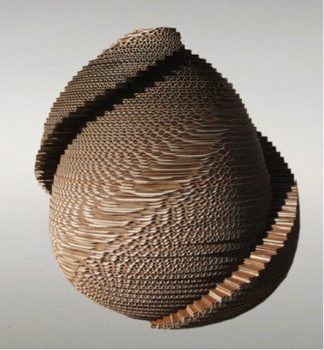 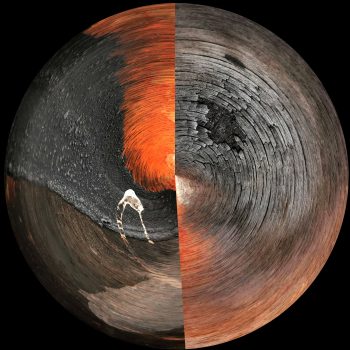